We value our staff and consider them to be the crucial element in ensuring the children in our care receive the best care possible. This is demonstrated by having over 40% of our staff having worked with us for over 10 years and 60% working over 5 years of service.

All our staff are qualified with BA in Early Years foundation degree, Montessori Teaching Certificate and NVQ level 4, 3 & 2 in Childcare and Education and NNEB.

We are asked by the local colleges to be a training provider for their courses, and we do give young people the opportunity to train under the young apprentice scheme. We also undertake ongoing professional development opportunities, and staff are given every encouragement to upgrade their current qualifications. 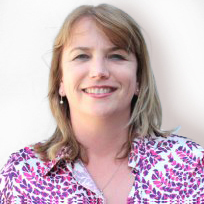 Jane has grown up in the nursery sector, working evenings and holidays in her mother’s nursery in Lancashire from an early age.  After graduating from Northumberland University, she worked a few years for United Biscuits, before coming home and working in the expanding family business.  From 1988 she has continually worked in this field, opening the first nursery in Shepherds Bush in April 1993 followed closely by Fulham in January 1997.  Jane is passionate about high quality childcare and values training and continuous professional development for her and her staff.  Jane has been the Private & Voluntary Sector representative on the Hammersmith & Fulham Early Years board, and a Trustee of the National Day Nursery Association. She is fortunate to have a strong and established management team that work alongside her and a wonderful staff team who have been working with her for many years.  Jane is married with 2 children.

“‘Whatever I and my team do for a child in our care, it has to be good enough for my own child, and that philosophy has stayed with me throughout my career.” 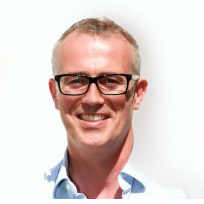 David helped expand the family nursery business, acquiring and refurbishing the Fulham site. Since then, David has been based at Little People Fulham dealing with the general running of the business including the administration, finance and building maintenance and development for the group. David is married with two children.

“One of the joys each day is taking my own son to the Fulham nursery and working with so many long serving dedicated staff. I still feel a great deal of pride in the education and care we provide at Little People.”

Having always wanted to work with children from a young age, Alison’s dream was to nanny and live in America which she did when she was 21. She has a NNEB diploma in nursery nursing and has worked in different nurseries throughout the years, finally coming to work at Little People in 1997. Alison started as a nursery nurse and made her way up to be the manager at Little People Fulham in 2002. Alison is well travelled and passionate about different cultures and recognises children as unique individuals. She lives in Hampton and has a teenage son.

“I connect with children and feel a great sense of accomplishment in helping them achieve and enjoy their time at nursery. Working with children gives me so much joy and happiness and I love nothing more than getting messy with malleable activities.”

Dawn was a secretary before she worked with children, but in the early 1970’s she worked for 7 years at Hammersmith and Fulham as a Nursery Nurse, where she achieved her NNEB qualification. Dawn then had 3 of her own children and during this time she ran a local playgroup. She also trained as a gymnastic coach in artistic and rhythmic gymnastics before teaching in a local school, and by 2000 Dawn joined Little People of Willow Vale as Deputy Manager, finally taking over as Manager the following year.

Dawn then completed her BA Hons degree in Early Years Education and then became Education Coordinator for both the Willow Vale and Fulham nurseries in 2014.  This allowed her to manage government requirements, staff training in safeguarding, the Early Years Foundation stage which involves development milestones, observations and encouragement in staff having to have a range of activities in their planning.  She is now full time manager of Willow Vale where she leads teachings in Forest School and also leads a Guide’s and Brownie’s group in her spare time.

Jackie initially worked as a training accountant with the Currys Group Services and then progressed to an accountancy career within the Seiko & Pulsar Watch Company.  She became self employed in 1990 after the birth of her daughter and has run her own bookkeeping business ever since.Jackie has worked for Little People for eighteen years and works closely with the directors and management team in the company.  Jackie is involved in her own family run riding stables business in Buckinghamshire.Jackie lives with her partner and has 2 daughters. 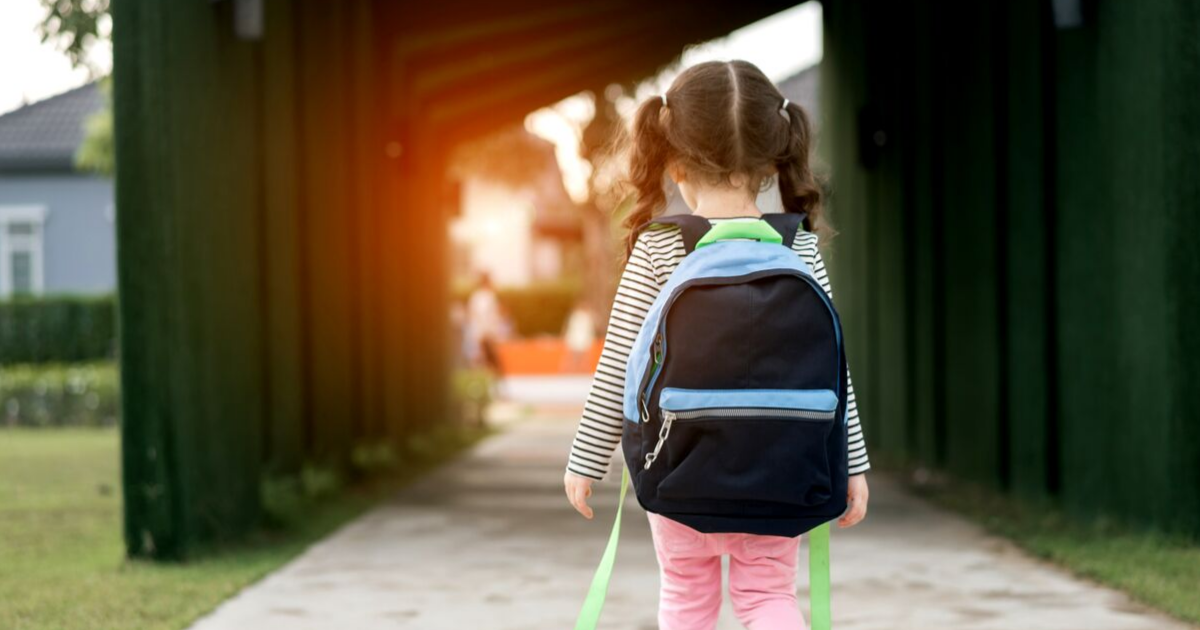 The Little People of Willow Vale nursery is so friendly and welcoming. My son is now 3 years old and has been attending for the last 18 months. He has benefitted so much from his sessions at the nursery in terms of his language development, social skills and learning good routines. All the ladies who look after the children are so caring and nurturing, they really get to know the children well and make them feel loved and supported.

How likely would you be to recommend Little People of Willow Vale? Extremely Likely

My son is 16 months and has been in the nursery for 10 months now.
Amazing and caring staff. They get to really know all the babies and adapt to their specific requirements and personalities. The babies do many different activities and go outside to the garden or park every day. They get to learn a lot. Parents are informed daily through an app on what the babies have eaten, the sleeping times and activities the babies have done through the day which is really nice.

How likely would you be to recommend Little People of Fulham? Extremely Likely

I feel rest assured every day that my girl is taken good care of. While Little People of Fulham may seem a bit small, the teachers more than make up for it and the outdoor area is super nice.

I'm amazed by my 3-year-old daughter telling me about all the bones in the human body, continents, seasons, numbers, showing me her ballet and yoga skills and talking to me in Spanish.

We love Little People of Fulham! The practitioners are all kind and warm and our 11 month old daughter loves spending the day with them. The nursery is well managed and has great facilities. We love getting regular updates from the practitioners that let us know what our daughter has been doing, whether she has slept and what she has had for lunch. The nursery organises well thought out programmes of activity and sends excellent communications and newsletters. We are so glad that our daughter goes to this nursery!

How likely would you be to recommend Little People of Fulham? Extremely Likely